learn about our
ORGANIZATION

The TSCA organization is embodied in a National Council of nine members. The Council chooses a President and Vice-president from among its members, and a Secretary and a Treasurer from the general membership. Council members must be members of the national Association in good standing; they serve 3-year terms.

To keep the organization from becoming an inbred clique, the By-Laws provide that (a) three of the members of the Council are elected each year and (b) a Council member whose elected term expires is ineligible for re-election for at least one year. “Term Limits” — and we had it first! 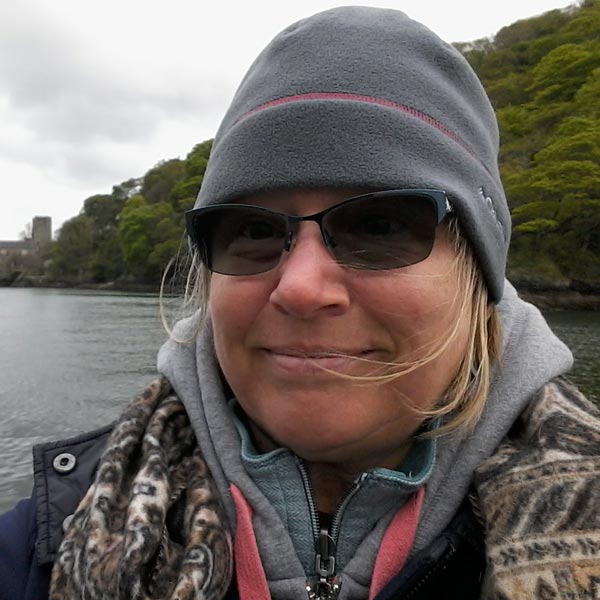 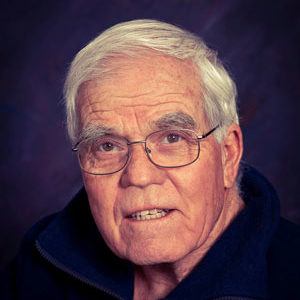 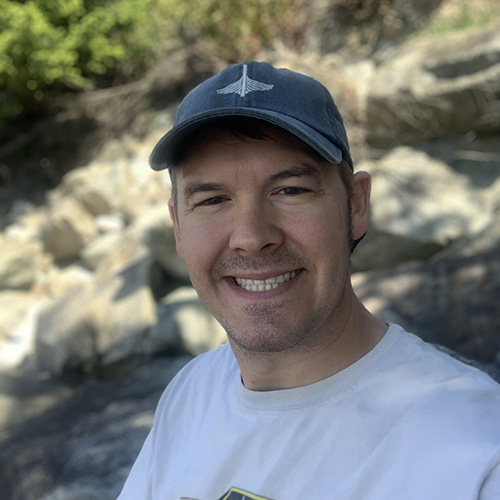 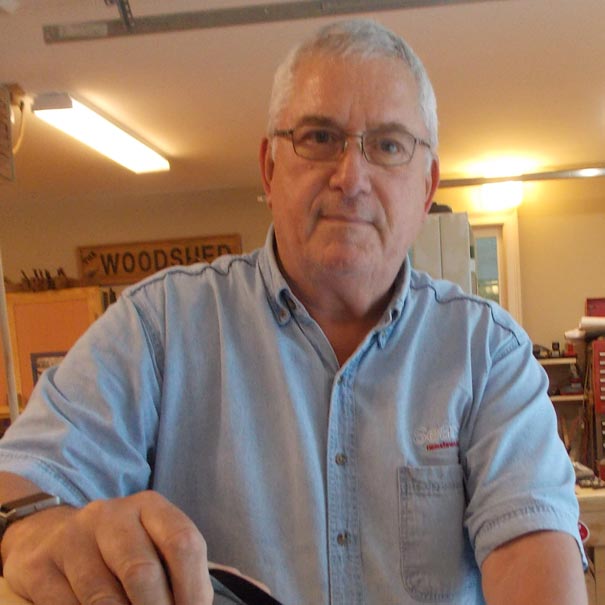 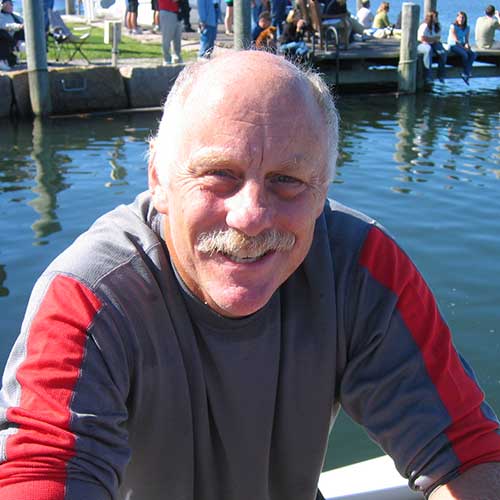 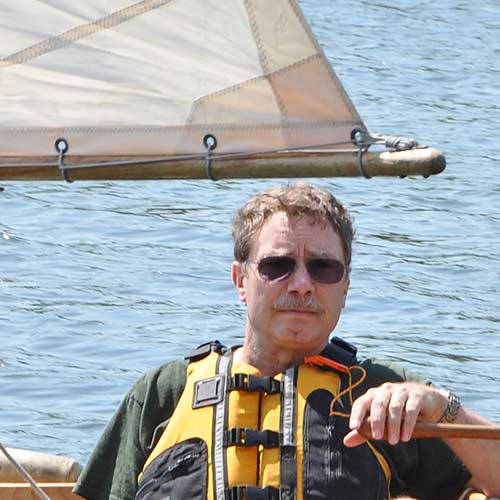 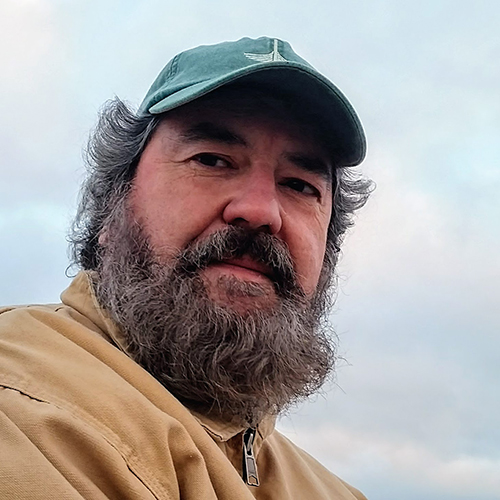 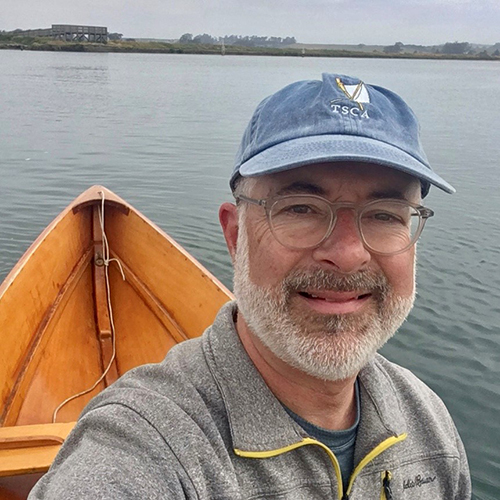 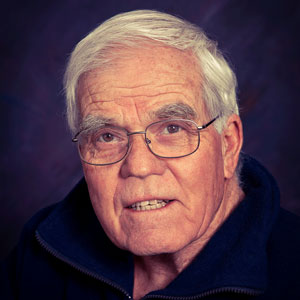 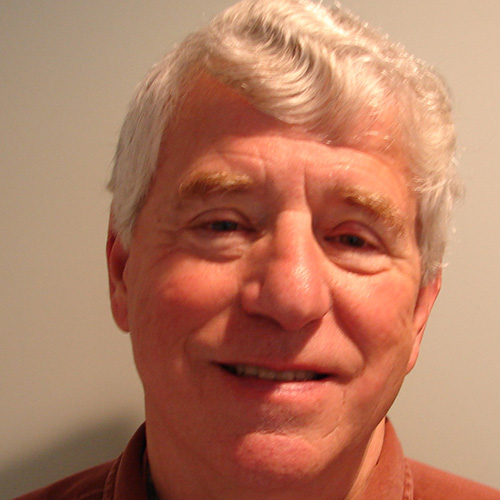 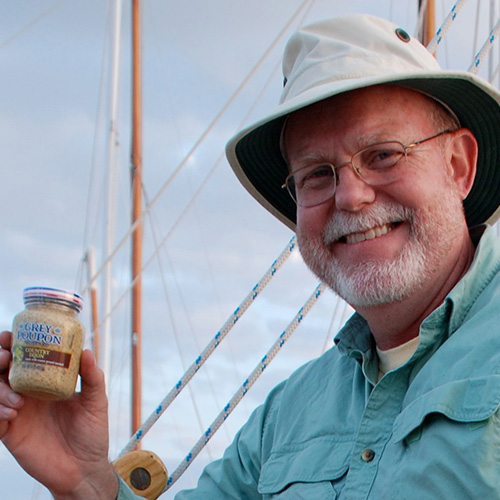 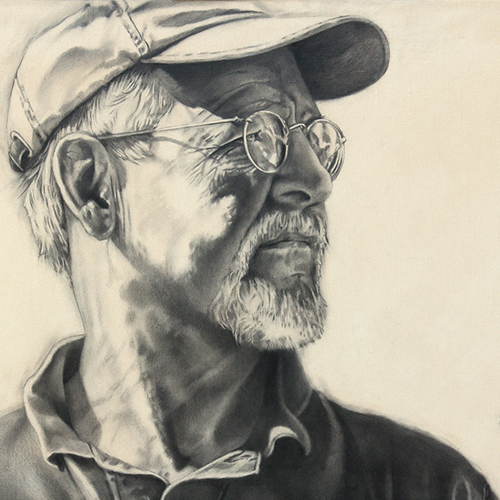 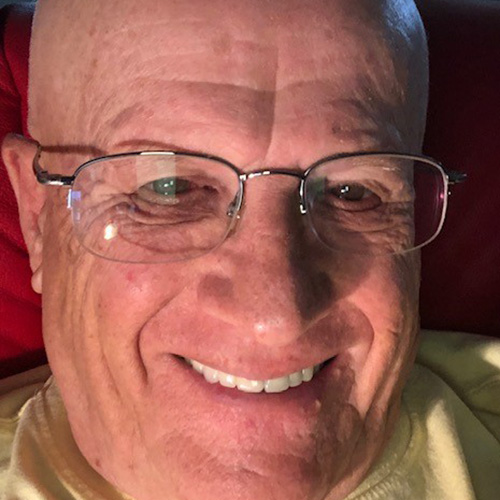 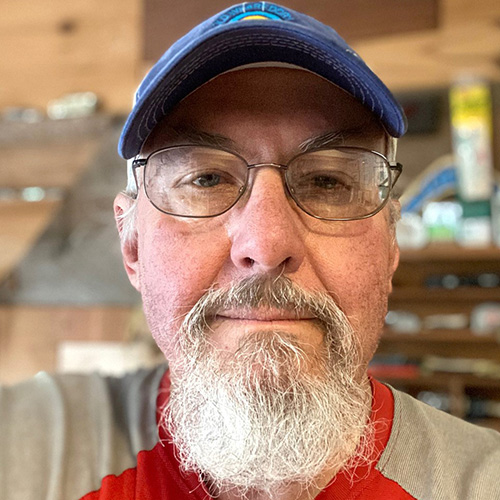